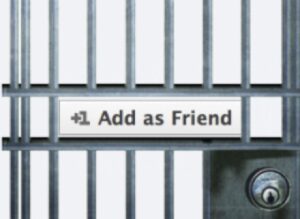 The problem of contraband cell phones in prison is not limited to unmonitored phone calls. Internet access via smuggled smartphones allows prisoners to harass victims and witnesses via social networks like Facebook. The meshDETECT secure prison cell phone solution has no internet access or camera capabilities.

Lisa Gesik hesitates to log into her Facebook account nowadays because of unwanted “friend” requests, not from long-ago classmates but from the ex-husband now in prison for kidnapping her and her daughter.

Neither Gesik nor prison officials can prove her ex-husband is sending her the messages, which feature photos of him wearing his prison blues and dark sunglasses, arms crossed as he poses in front of a prison gate. It doesn’t matter if he’s sending them or someone else is – the Newport, Ore., woman is afraid and, as the days tick down to his January release, is considering going into hiding with her 12-year-old daughter.

“It’s just being victimized all over again,” she said.

Across the U.S. and beyond, inmates are using social networks and the growing numbers of smartphones smuggled into prisons and jails to harass their victims or accusers and intimidate witnesses. California corrections officials who monitor social networking sites said they have found many instances in which inmates taunted victims or made unwanted sexual advances.

Like Gesik’s case, it’s often difficult for authorities to determine for sure who’s sending the threatening material and the few people caught rarely face serious consequences.

“The ability to have these kinds of contacts is increasing exponentially. In many ways, the law has not caught up with these changing technologies,” said Rob Bovett, an Oregon district attorney whose office prosecuted Gesik’s ex-husband, Michael Gladney.

Timothy Heaphy, U.S. attorney for the Western District of Virginia, said criminals’ use of social networks to reach witnesses has made his job harder.

“We deal every day with witnesses who are afraid of being identified,” he said. “If there are increased instances where folks who are incarcerated can reach outside the walls of the jail, that’s going to make it more difficult for us to get cooperation.”

In a rare victory, Heaphy’s office successfully prosecuted John Conner and Whitney Roberts after they set up a Facebook account that Conner used to intimidate witnesses preparing to testify against him on charges of burning two houses to punish a girlfriend and collect the insurance.

“How the hell can u b a gangsta when u snitchin and lien…,” said a post from the pair that publicly exposed one witness who cooperated with law enforcement, according to federal court records.

The issue has emerged as cell phones have proliferated behind bars. In California, home to the nation’s largest inmate population, the corrections department confiscated 12,625 phones in just 10 months this year. Six years ago, they found just 261. The number of phones confiscated by the federal Bureau of Prisons has doubled since 2008, to 3,684 last year.

Noting the increase, California legislators approved a law bringing up to six months in jail for corrections employees or visitors who smuggle mobile devices into state prisons, while inmates caught with the phones can now lose up to 180 days of early-release credit. But no additional time is added to their sentence, minimizing the deterrence factor.

In the old days, those behind bars would have to enlist a relative or friend to harass or intimidate to get around no-contact orders. Social networks now cut out the middle man.

In Gesik’s case, Gladney used to harass her the old-fashioned way, sending letters and making phone calls through third parties. The Facebook harassment began in June.

Gesik, 44, got prison officials to contact Facebook to remove that account, only to have another message appearing to be from him in September. This time, there was a different spelling of his last name.

“I figure, if he’s done all this from in prison, what’s he’s going to do when he gets out?” Gesik said.

A gap in state law meant that “no contact” orders like the one Gesik obtained against Gladney were deemed not to apply to anyone in custody, said Bovett, the prosecutor. “So they could do these very creative ways of reaching victims through third parties,” he said.

In California, prison officials are working with Facebook to identify inmate accounts and take them down. But that only generally happens only after the damage is done.

Karen Carrisosa, who lives in a Sacramento suburb, was aghast when officials found Facebook postings from Corcoran State Prison inmate Fredrick Garner. Garner is serving a 22-year, involuntary manslaughter sentence for killing her husband, 50-year-old Larry Carrisosa, outside a church 11 years ago.

She was alerted by a Sacramento television station that Garner was posting messages to his mother and others. Garner was punished with a 30-day reduction in his early release credits for possessing a forbidden cell phone and has since been transferred to Salinas Valley State Prison.

“Starving for my better future,” he posted, according a July 1 screen grab from the corrections department. “Let’s do this … statewide…”

The discovery rattled Isabel Gutierrez. Garcia murdered one of her sons and wounded another in January 2005. Now Gutierrez fears her own social-networking left her vulnerable.

“I panicked,” she said. “My photos are up of my family and my grandkids. I felt like they can see into my world.”

Guards found Garcia’s phone, punishing him with a 30-day cut in early-release credits and 30 days’ loss of yard, TV and radio privileges.

Attorneys who represented Garcia and Gladney in their previous criminal trials did not return phone calls seeking comment on behalf of their former clients. 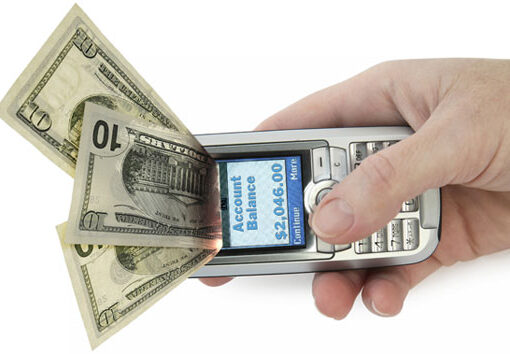 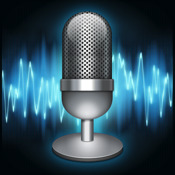 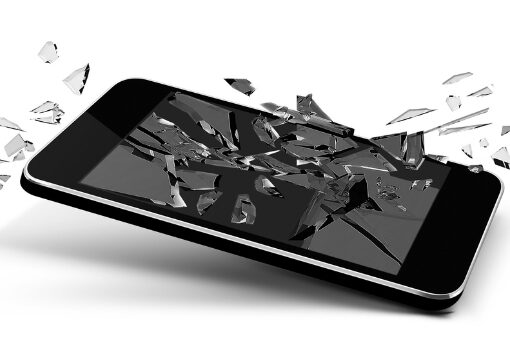 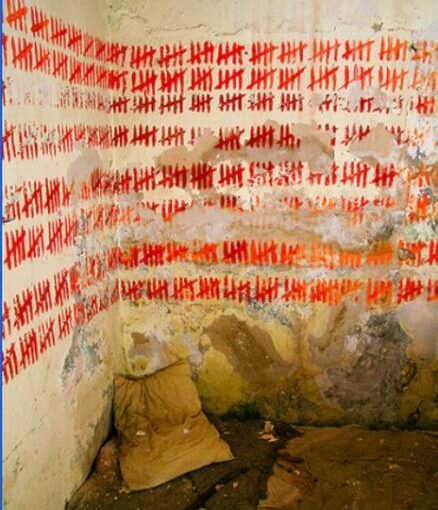 This article discusses the “amenities” available to the detainees in a women’s minimum security prison in Indiana. In discussions about amenities available […]