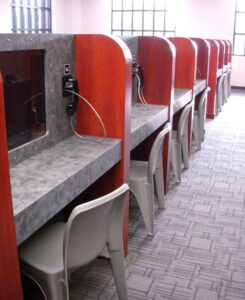 An interesting article about the use of video visitation in jail as a replacement for face-to-face visits. As in prisoner phone calls, the video visitation interaction is recorded. One of the benefits highlighted in the article is that it gives family members more time to visit. Visiting is now offered at the jail five days a week, not just the weekend. We believe giving prisoners secure cell phones will also expand the availability of family contact by providing more flexibility in when prison phone calls can take place.

For family and friends with a loved one behind bars that weekly jail house visit carries a lot of weight. But as cities and counties build new jails, video visits are replacing that face-to-face contact. They say it cuts down on labor and is safer. But inmates and their visitors often say something is missing with the new technology.

Modesta Lopez is dressed in silver high heels, a neat white blouse and black skirt to visit a video screen. The image of her boyfriend will be beamed from his cell block several hundred feet away. Lopez dressed up especially for him. She plans to do a turn for him before the video camera, but the full effect will surely be lost.

He’s been in jail for a few months. Until the new Cabarrus County jail was opened, Lopez was visiting her boyfriend at the old facility where visitation was face-to-face. It was a lot like in the movies. A plate of glass separated inmate and visitor with a phone to speak through.

“I was liking it because I was seeing his face more real. It’s not like watching him on a TV,” says Lopez.

But these video visits ease the burden on Sheriff’s offices. Hundreds of jails across the country have started using them, including ones in Iredell, Catawba and York counties. Mecklenburg County is not among them, at least yet. Video visitation is where the industry is headed because officials say it saves money on labor and logistics.

The system at Cabarrus County’s new jail cost about $500,000 dollars to install. So the Sheriff’s Office says financially it’s a wash. Chief Deputy Paul Hunt says it really comes down to security. Face-to-face visits often mean bringing inmates from one side of a jail to another.

“Whenever you move an inmate, that’s when you can have problems with somebody getting hurt, [if they] don’t want to go there. And you end up having a scuffle with somebody,” says Hunt.

Hunt also says video visits mean there’s less of a chance a family or friend will pass an inmate some kind of contraband.

Some visitors see advantages too. Barry Cook regularly checks in on his son. He prefers the new system because it gives him more time to visit.

“Before they had to process you and take a lot of information. It took you 45 minutes to get up there and see him for 15 minutes,” says Cook.

Cook always felt rushed visiting. Now since there’s no processing time he and his son have a lot more time to chat. Plus, visiting is now offered at the Cabarrus County jail five days a week, not just the weekend.

That brings up another advantage. Under the old face-to-face system, visitors would come to the jail all at once. It was noisy and sometimes inmates were double-booked, which could lead to some uncomfortable situations like girlfriends meeting their competition.

“It made me mad and I sat there through the visit and I left. And then when he called me I was like, “Yo, what was that?” recounts Gina Lattimore.

Her boyfriend’s in jail. At least under the old face-to-face system, she knew when other women would show up to see him. With video visits he could be two-timing her and she wouldn’t know since visitors have to sign up online. And that’s another thing that bothers her since she doesn’t have access to a computer.

Visitors to the jail sit at a table with short partitions for privacy. One man holds up a cell phone to the video screen to show some family pictures. A woman primps a bit, sitting on two chairs so the camera captures her whole face, not just the top half.

“No cursing. If you see that someone is talking loud, let us know,” a sheriff’s deputy instructs the group.

The deputy also monitors and records the video visits. Jails often record phone calls inmates make, but not visits made in person. Offering visits only by video makes it easier to record those too, which also increases the likelihood they’ll end up as evidence in a trial as they did with Casey Anthony in Florida.

Chief Deputy Paul Hunt says so far in Cabarrus County no recordings have been turned over to lawyers. He says they’re used mainly to alert police of something suspicious.

Still, the thought of her visits being recorded makes Modesta Lopez with the silver high heels uneasy.

“You cannot say stuff you’d like to tell him sometimes. But I do what I have to do,” says Lopez.

She holds back a bit and keeps to subjects like church and work. And even though, she gets more time this way, she still prefers talking to him face-to-face. 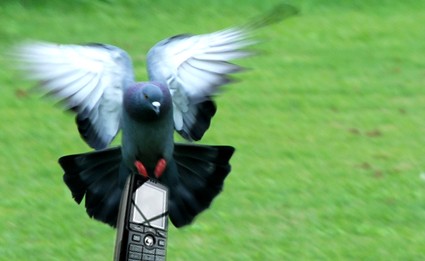 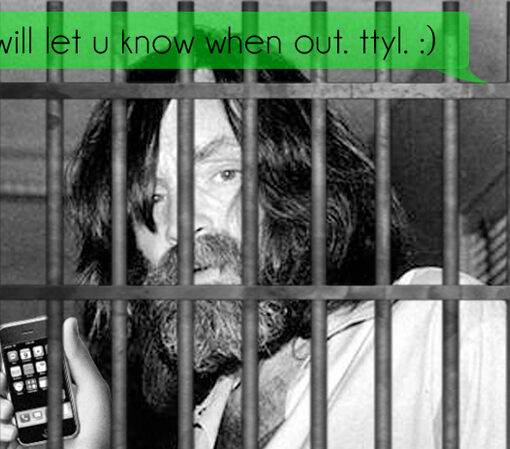 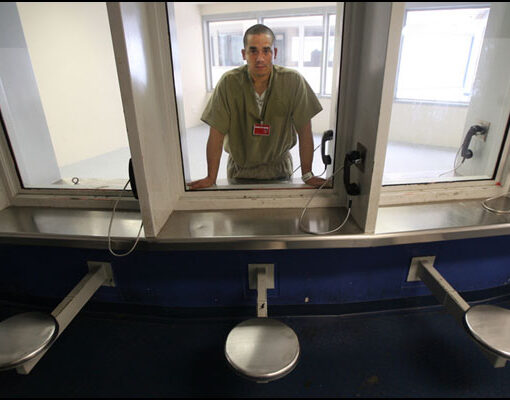 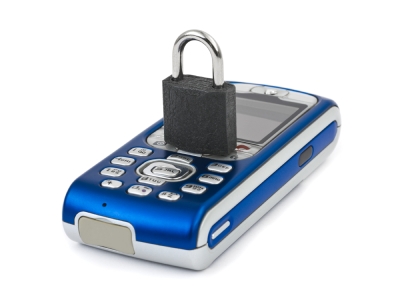