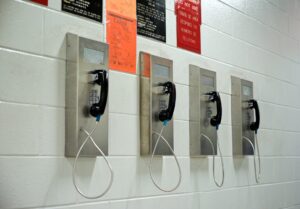 In July, 2018 the UK’s Prison and Probation Service issued a report that detailed the findings from research that looked at the demand and use of illicit phones in prisons. The report explores the use of smuggled mobile phones in prison in considerable detail, contrasting the views of prison staff and prisoners themselves on why and how prisoners increasingly use mobiles inside prisons.

Unique in this report is the effort to identify and address not only the supply side of the contraband prison cell phone equation, but also the demand side drivers.

The varieties and types of  cell phone use by prisoners is captured in the figure below, followed by a description of the different user types identified. The report states, “The typology has been constructed on the basis of a synthesis of the qualitative material and it should be noted that the sample of prisoners interviewed was biased to higher risk prisoners. The synthesis has sought to capture the relative importance of different types of drivers of mobile phones as reported to the researchers, primarily by the prisoner sample. Figure 2 illustrates the typology, providing an indication of the relative importance of the various drivers of use as reported by prisoners, represented by the size of the circles. The overlaps between the circles of different types of users are intended as an indicator of crossover between groups in patterns of motivation and use. The size of the circles is not intended to denote the size of particular groups of mobile phone users; this cannot be deduced from a piece of qualitative research.” 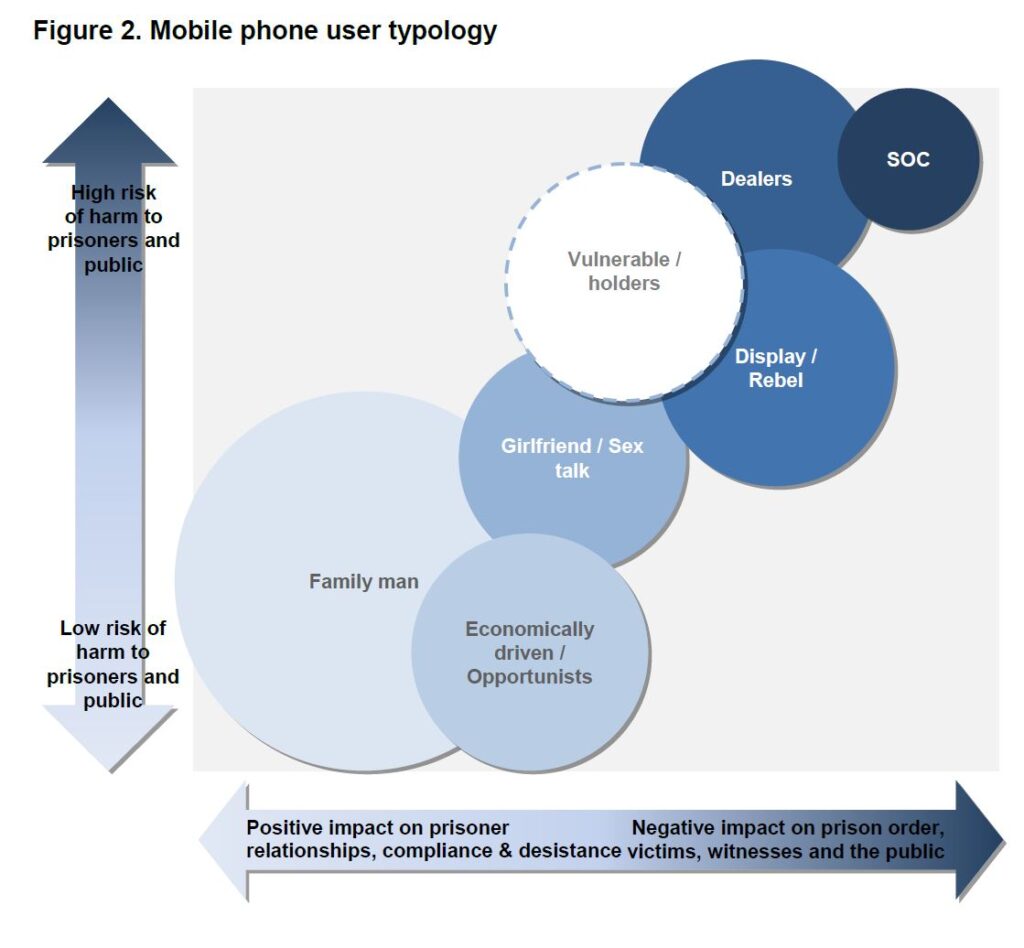 Economically driven/opportunists
Profile: Multiple sentences, experienced or longer term prisoners.
Motivation: Cost savings and convenience. Some to sort affairs on entry to prison.
Usage style: Text and voice. Mix of phone owners/renters, some occasional use.
Risk: Medium to low. May be some crossover with running external criminal business.
Impact: Medium, some potential for debt, exposure to intimidation and stress.

Vulnerable holders
Profile: Weak individuals with little status intimidated into holding phones for more powerful and connected prisoners.
Motivation: Fear of more powerful individuals and potential consequences of not agreeing to look after phone. In some cases ‘quid pro quo’ of being able to use phone to contact own family.
Usage style: Often not used personally, in some cases limited text and voice.
Risk: Low risk, primarily to individual if phone detected and confiscated by authorities.
Impact: Secondary effect, primary impact associated with phone owners. Some risk to holders (of debt, retaliation, sanctions) if phone detected and confiscated.

Regarding the types of contraband prison cell phone users, the report goes on to conclude , “There appeared to be a significant body of mobile phone users for whom the drivers of demand were essentially social and human rather than criminal and for whom the impact of mobile phone use was largely positive, not only in enabling individuals to maintain meaningful relationships with family and loved ones but also in increasing motivation for compliance and desistance. The primary social driver in these cases appears to be prisoners’ deep desire to maintain relationships with loved ones, with the legitimate phone system often being a poor fit with their communication needs and the realities of family lives, partners’ working hours and children’s activities. From the prisoners’ accounts, this appeared to be the most important driver of demand for mobile phones.

Clearly there is a degree of crossover between the criminal and social drivers. Nonetheless, for many prisoners using mobile phones primarily or solely for communications, the social use of mobile phones appeared to have a series of positives associated with it, in contrast to the undoubted risks and harm arising from criminally driven use of mobile phones in prisons. Access to mobile phones appeared to go some way to defusing the frustrations and tensions that are associated with the inadequacy of the legitimate PIN phone system, and thus may also be mitigating the potential for violent confrontations and intimidation which centres on access to these phones.

Against the background of capacity and resource pressure, it could also be argued that access to mobile phones may have also been working to dilute the impact of prisoners being locked up for extended periods and thus mitigating prisoner resentment of increasingly lengthy lock-ins, which might otherwise present a powerful driver for confrontation with prison authorities.

For those with access to them, mobile phones were clearly underpinning prisoners’ ability to maintain meaningful ongoing relationships with family and loved ones and to participate more fully in family life and relationships, with apparent benefits for children and partners as well as prisoners themselves. It could also be argued therefore that mobile phones – and the quality communication with family and loved ones that they facilitated – were acting to support pro-social behaviour and moderate the culture of violence and the inward-looking prison culture.” 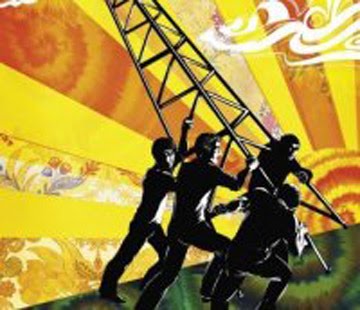 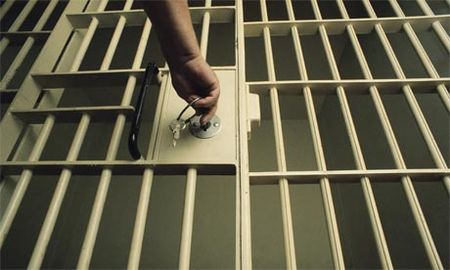 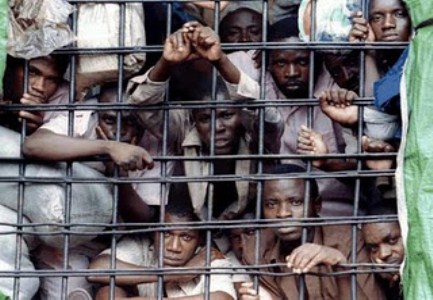 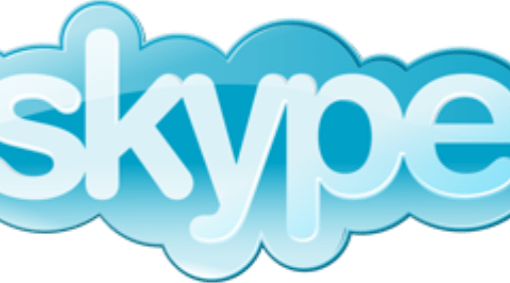