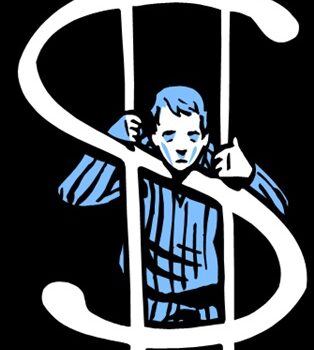 Traditionally, tobacco and stamps have been the preferred currency in prisons. But now it appears that in some prisons cellular airtime on contraband smuggled phones may be the new prison currency. According to this article, prisoners in a South African jail are using smuggled cell phones to run a scam to get wireless airtime. A prison official states, “We have found the phones and sim cards in the strangest of places. Some of them hide […]