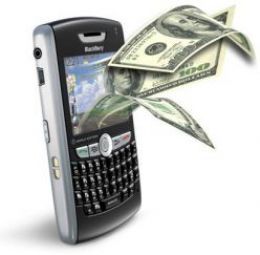 Armed with only an illegal cellphone and a cadre of secret shoppers, an inmate at the nation’s largest single federal prison was able to coordinate upwards of $1 million in credit card fraud in the outside world. According to a rather exhaustive piece in the Cleveland Plain-Dealer, the inmate, already serving time in New Jersey for credit card fraud, would spend up to 17 hours a day on his phone, calling directory assistance to ask […]