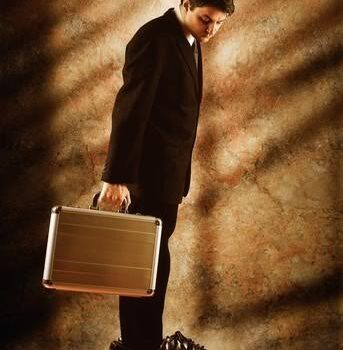 His replacement will have big shoes to fill… TWO Leytonstone men have been convicted of plotting to smuggle drugs and mobile phones into a prison. Pentonville inmate Desmond Brown, 26, formerly of Montague Road, and his friend on the outside, Calvin Chance, 26, of Birch Grove, conspired with a corrupt solicitor to avoid detection. They were also helped by Brown’s 24-year-old girlfriend Danielle Porter, of Barking, and another prisoner, David Sterling. It is thought the […]