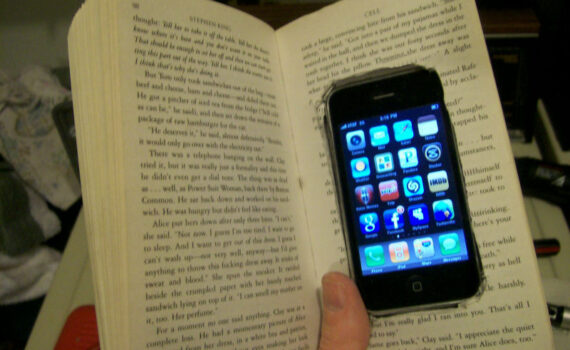 Relatives who came to visit security prisoners at Sheeta Prison in northern Israel tried to smuggle 12 cell phones into the jail for the prisoners’ use. Five families were involved in the smuggling attempt, which was foiled by the Israeli Prisons Authority. Voice of Israel government-run radio reported that the phones were hidden inside six large books. The books aroused the jailors’ suspicion and were found to contain newfangled phones. The families’ visiting rights were […]