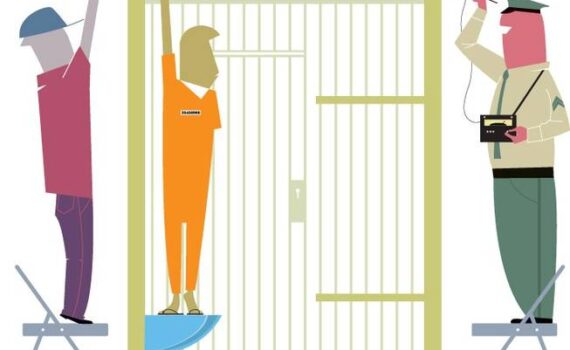 A story about the improper use of contraband cell phones in Texas prisons. A death row inmate paid $2100 for the phone. Fourteen death row inmates were found with contraband prison cell phones. Texas State Senator John Whitmire calls it the most unusual phone call of his life. “Nothing shocks me anymore, but this would probably take first prize for the biggest, unbelievable story,” said the Senator from Houston. “No Texan should have to worry […]