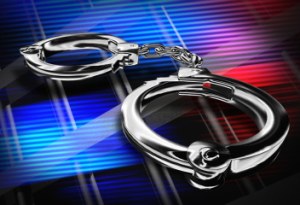 A secure prison cell phone service would reduce the contraband value of the smuggled cell phones in the Texas prison where this took place. Janet Watts, 47, Houston, Texas, was sentenced to a term of nineteen years in the state penitentiary in connection with a 2007 scheme where she was involved in sending cash by wire to a prison guard convicted of bringing cell phones into the unit where Watt’s son was in custody. Over […] 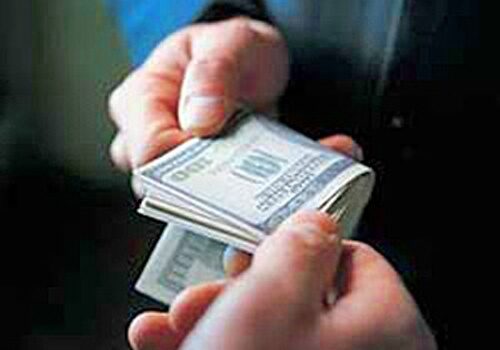 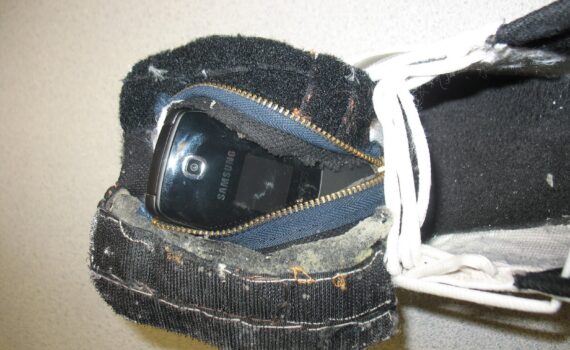 Of course we know that making it illegal will not stop the demand and therefore not stop contraband cell phones from being smuggled into prisons. Only addressing the demand for prison cell phones by providing a secure prison cell phone service will reduce the contraband value of smuggled cell phones. U.S. Sen. Dianne Feinstein is lobbying to revive a bill that would make it illegal to smuggle cellphones into California prisons. Currently, it’s a violation […]