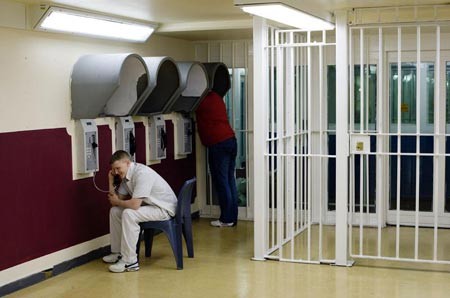 Larry Stone made a phone call from the Lake County Jail that would typically cost about $20, but it didn’t go through. The charge was supposed to be refunded to his inmate account. But, the 32-year-old checked his balance and discovered his account now had more money than before the call. He made another call and hung up to test his luck. Again, more money magically appeared. He repeated the exercise 77 times, exploiting the […]