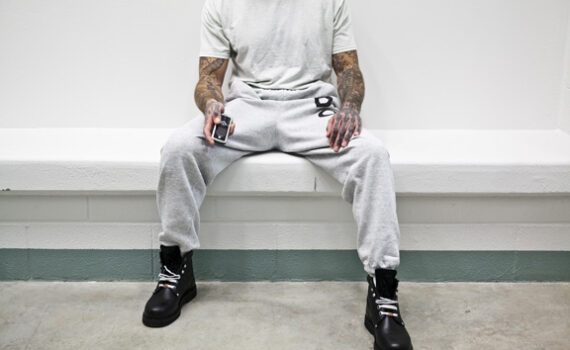 Contraband prison cell phones are as much of a problem in federal prisons as they are in state facilities. The smuggling of cell phones into jails and prisons continues to grow and, as this article states, “The Federal Bureau of Prisons confiscated more than 2,600 cell phones from minimum-security facilities like FCI Seagoville, and nearly 600 from secure federal institutions in 2009.” That number surely grew in 2010 and 2011. Two cell phones were discovered […]