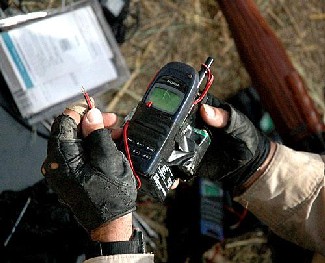 Prime Minister Binyamin Netanyahu announced that Israel would be toughening the conditions of imprisonment for terrorists but some jailors, it seems, did not “get the memo.” According to the Yisrael Hayom newspaper, two jailors have been caught smuggling cell phones to imprisoned terrorists. A third reported being offered a bribe for a similar action. One jailor was arrested recently and questioned by the Unit for Investigating Jailors on suspicion he smuggled cell phones to Hadarim […]