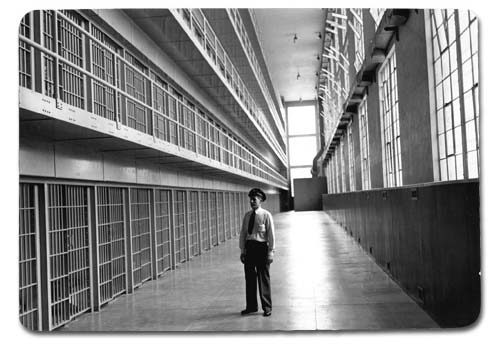 Illinois becomes the latest state DOC to investigate the use of legislation and technology to block the use of smuggled cell phones in prison. Although the use of contraband cell phones seems to be less of a problem than in other large inmate population states. That’s the latest message from state officials, who are poised to start cracking down on people who try to smuggle portable phones into prison. Faced with the prospect that inmates […]