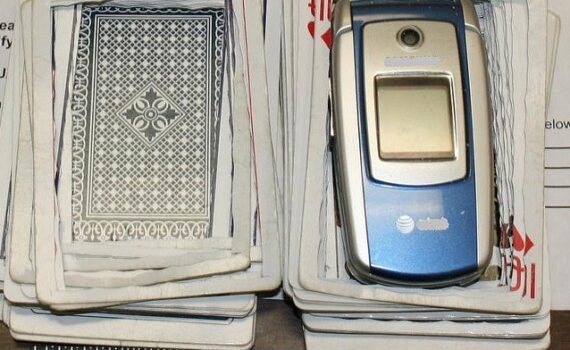 This article discusses the ineffectiveness of a two year formal program to stop contraband prison cell phones. A two-year operation to intercept cell phones being smuggled into state prisons by employees has produced modest results and done little to stem the flow of contraband devices to inmates, according to state data. Since 2009, authorities have seized 432 unauthorized cell phones from employees in random searches at adult prisons across the state. It’s unclear how many […]