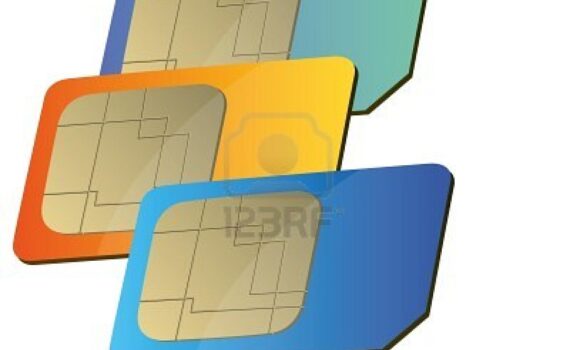 Contraband cell phones smuggled into prison is a problem in jails around the world. And it will continue to be until the supply-side strategy of confiscating smuggled mobile phones is paired with a demand-side strategy of co-opting the desire for more frequent and private conversation with family and loved ones by providing a secure prison cell phone service. At least two mobile phones or SIM cards for every day are found in Liverpool’s prisons. The […] 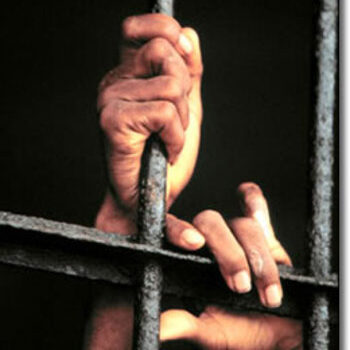 This article by David Yannetti, describes not only the criminal uses of contraband prison cell phones, but also the potentially positive effects on maintaining family ties via a managed and secure prison cell phone solution: Recent news reports highlight the challenge prison officials face in dealing with the proliferation of cell phone usage in prison across the nation. Cell phones are nominally prohibited for prisoners in all state and federal prisons, but they turn up […] 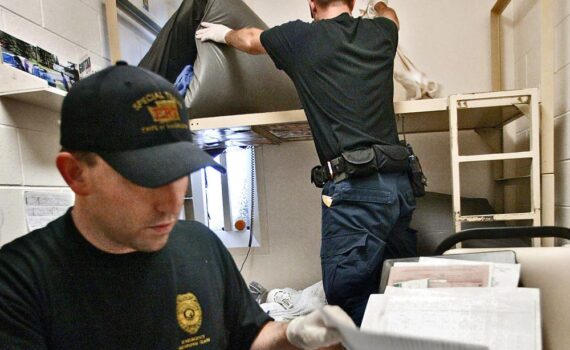 Each of the Wilcox State Prison’s 1,862 inmates were strip searched, then removed from their cells and placed in a holding room. Officers then entered two at a time, sometimes accompanied by a member of the K-9 unit. By the end of the shakedown, officers had confiscated 32 cell phones, 21 weapons and small amounts of marijuana and meth. Most of the items were well hidden: behind walls, in ceilings or inside of a broken […]