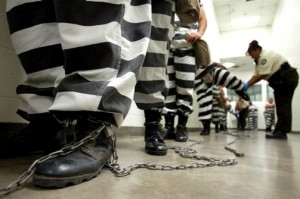 This editorial on impact of budget problems in the State of South Carolina on the prison system highlights the resulting lack of resources. We have written about the search for new sources of revenue by prison systems around the country.

Adequate funding for prisons is necessary for programs to reduce recidivism. As this article states, “After all, most of those who are doing prison time eventually will be released. Rehabilitation can help prepare inmates for useful employment in the working world. Reducing recidivism improves public safety and cuts prison costs over the long term.”

It has been shown that one of the key factors in recidivism reduction is frequent contact with family and loved ones. One means of doing so, and raising additional funds, is to provide increased access to telecommunications services between visits. The meshDETECT secure prison cell phone solution addresses this opportunity. By providing each prisoner with a secure cell phone, more and higher quality phone contact will result and recidivism will be reduced.

Public safety is a fundamental responsibility of state government, and that includes the safe operation of the state prison system. Unfortunately, South Carolina is falling down on the job, as a Post and Courier news investigation published Sunday and Monday made all too clear.

Mainly, the problem is caused by a lack of resources from the state Legislature. Without adequate funding for corrections officers, the state isn’t able to attract the best candidates for those demanding and dangerous jobs. It isn’t able to provide them with all the training they need. And it isn’t able to retain those officers.

Currently, one-third of the state’s prison guards leave the Corrections Department each year — one of the highest turnover rates in the nation. Small wonder, with a starting salary of $24,300 and difficult working conditions.

The lack of funding has resulted in inadequate staffing levels — the vacancy rate for corrections officer slots is 15 percent. Our report cited one guard who told of being solely responsible for more than 100 inmates on the night shift.

The lack of staffing is largely responsible for the high rate of prisoner assaults on guards — twice the average rate in the Southeast.

Meanwhile, there isn’t adequate funding for education and rehabilitation programs for inmates. That’s particularly unfortunate at present, with a proven reformer as director of the Corrections Department.

Former Judge William Byars was able to reduce recidivism by 40 percent at the Department of Juvenile Justice through a combination of education, job training and counseling services, as well as alternatives to incarceration.

Some of Corrections’ recent budget problems can be blamed on the economic downturn that generally forced cuts throughout state government over the last 3½ years. But the department was already getting short shrift from the Legislature before the recession hit.

Former Corrections Director Jon Ozmint dealt with the financial constraints through a range of economies during his eight years on the job. He cut administrative duplication and stretched resources for prisoner education and food production to the limit. When Mr. Ozmint left as head of the prison system in early 2011, the state’s daily cost of feeding inmates was the lowest in the nation, at $1.51 per prisoner.

The prison system, however, has limited flexibility on the budget front. It has to take the prisoners sent to it by the courts, and has to make do with the money allocated by the Legislature. In the 2010-11 fiscal year, the department was forced to run a $27 million deficit. It wasn’t the result of budget extravagance.

The Legislature’s reluctance to give the Corrections Department adequate funding isn’t hard to explain. Legislators like to appear tough on crime, and that translates into being tough on those who have been sent to prison. Moreover, there isn’t a major constituency for those who have been incarcerated. Certainly inmates don’t vote.

But there is a major constituency for public safety that includes every resident and taxpayer of the state. Public safety requires that prisons are adequately staffed and that corrections officers make a decent wage.

It means that inmates should have meaningful educational and other rehabilitation opportunities. The large number who enter prison with serious substance abuse problems should get the necessary treatment.

After all, most of those who are doing prison time eventually will be released. Rehabilitation can help prepare inmates for useful employment in the working world. Reducing recidivism improves public safety and cuts prison costs over the long term.

Another essential reform can only occur with the help of the Federal Communications Commission, which has the authority to approve blocking technology for cell phone use in prisons. A valuable contraband, cell phones are used for criminal enterprises by inmates.

At the state level, the Legislature needs to give the Corrections Department the budget support it needs to sustain itself. The state’s improving revenue outlook should encourage the prospect.

This year, however, the House-approved budget now before the Senate is roughly the same as last year. And a department spokesman reports that funding from the federal government and other sources, including prison industries, will be about $2.5 million less next fiscal year.

The Senate could improve the department’s budget prospects by agency reorganization. Senate Corrections Committee Chairman Mike Fair, R-Greenville, says merging the Department of Probation, Pardon and Parole Services with the Corrections Department would streamline operations and result in administrative savings.

At last estimate, the savings would be $5.8 million a year. That’s not enough to solve the budget problems of the Corrections Department, but it’s a start.

At least it would demonstrate that the Legislature is aware of the problems the agency faces, and is committed to make the necessary improvements in security and for its fiscal well-being. 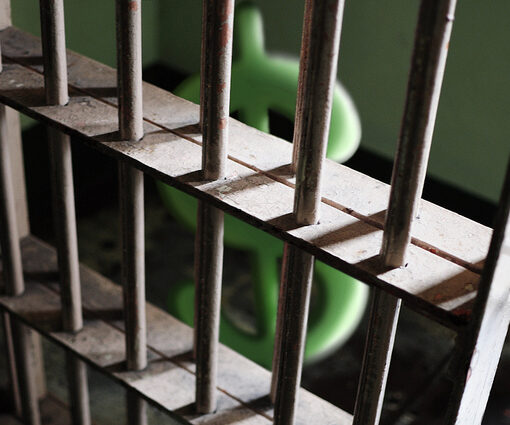 As states continue to deal with unprecedented fiscal strain, most are taking steps to reduce their inmate populations and costs while protecting […] 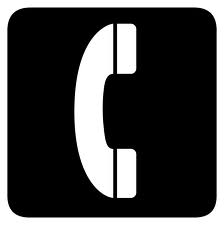 Its not just smuggled cell phones in prisons that can cause problems. This case shows how even approved telecommunications services in prisons […] 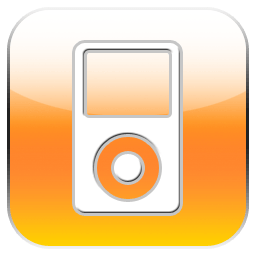 As we have written before, MP3 players and other revenue raising services are increasingly being introduced into prisons. The services not only […] 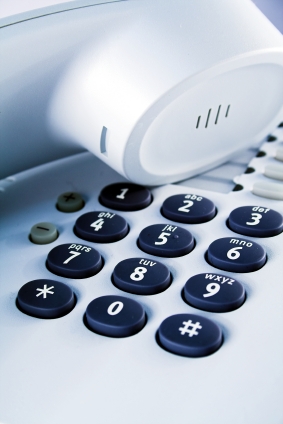