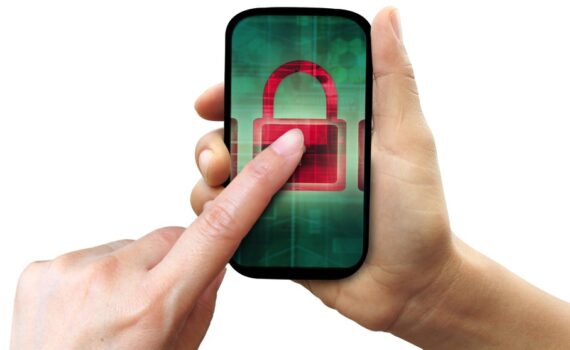 The Justice Department will require Federal Bureau of Prison halfway houses to boost services for inmates prior to release. The new rules also instruct federal work release facilities to provide cell phone access in order to help inmates seek employment opportunities. Once fully implemented, these services will be available to every single one of the approximately 30,000 inmates who are released through halfway houses each year. Several other modifications are being made to the standard […] 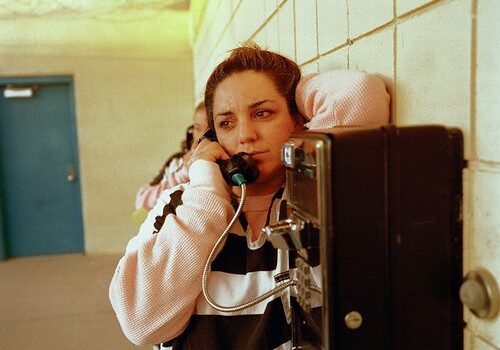 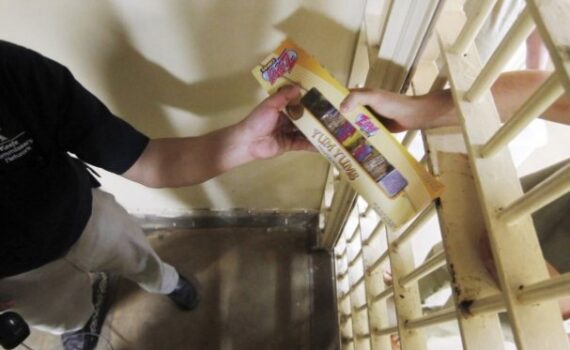 This article about contraband cell phones in the West Virginia prison system begins, “The latest iPhone won’t be among the items in any West Virginia prison’s commissary. In fact, no cellphones will be there.” What’s interesting is that there really is no reason why cell phones shouldn’t be a commissary item. As long as it a secure prison cell phone with all the controls and security offered by the traditional prison wall phones now used […] 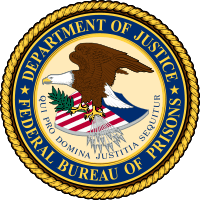 According to this article, the GAO has just released a study on the use of contraband cell phones in federal prisons. However the Federal Bureau of Prisons (FBOP) has not put in place or developed evaluation plans to measure the effectiveness of new technologies to address the smuggled cell phone problem. In fact, according to the GAO report, “BOP has a policy, called Pilot Initiatives, Approval and Evaluation, that identifies numerous criteria that should be […]