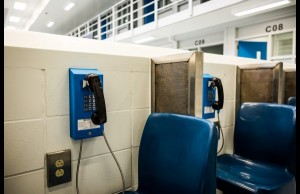 In May of 2011 we wrote about a British prison that solved the problem of contraband cell phones by installing landline telephones in each of the cells of a jail. The results were fewer smuggled phones, less violence, and even fewer failed drug tests! Now another prison in the U.K is taking the same approach.

As the authorities responsible for the prison state, the installation of a phone in each prison cell “may reduce the number of mobile phones being smuggled into prisons.” Additionally, the greater use of IT could transform prison education, resettlement and family contact.

For existing jails and prisons where the installation of a hard wired wall phone is impractical due to cost and infrastructure limitations, a secure prison cell phone solution such as meshDETECT will achieve the same results with no capital outlays.

Prisoners have been given telephones inside their cells despite ministers promising to crack down on perks behind bars.

Convicts at a young offender institution in Kent in the United Kingdom have become the first in state-run jails to be given personal landlines that they buy credit to use at any time of day or night.

They can only ring numbers approved by the authorities and cannot receive calls on the handsets, while the cost of installing them is being covered by BT.

If the pilot scheme is deemed a success it could be copied in public sector prisons across England and Wales, having been used for several years in privately run institutions.

But it is taking place at the same time as the new Justice Secretary, Chris Grayling, has vowed to stop prisoners spending all day in their cells watching television or playing video games.

Unions also fear that governors are putting phones in cells in order to reduce the amount of time that criminals spend on landings or communal areas, allowing them to reduce the number of guards required.

Juliet Lyon, director of the Prison Reform Trust, said: “Greater use of IT could transform prison education, resettlement and family contact but as a complement to, not a substitute for, good professional staffing.

“No one wants Big Brother hi-tech prisons with everyone held behind their doors and no human interaction.”

The deputy general secretary of the National Association of Probation Officers, Harry Fletcher, said: “There must be safeguards that these phones are not used to contact, harass or intimidate victims. The same goes for drug dealing and organised crime.”

However he added that the move may reduce the number of mobile phones being smuggled into prisons.

Until recently inmates had to queue up to use phones on prison landings if they wanted to speak to friends or family, prompting a black market in mobiles brought in by visitors. Many jails now allocate time slots for individual prisoners, who must give details of who they want to call, to use the public handsets.

But some newly built jails run by private firms have started to feature phones inside cells, and now HMYOI Rochester has become the first state-run prison to install them.

In the pilot scheme, selected cells on two wings have been fitted with telephones at the Victorian institution, which is currently home to about 600 men aged between 18 and 21 who have been sentenced to up to four years behind bars.

Under the BT system, they must set up a personal account that is accessed by a PIN and give the authorities the names, addresses and phone numbers of the people they wish to call so a list can be approved. The calls are monitored and recorded by the authorities, and inmates are warned against saying anything linked to crime, escape plans, threats or coded messages.

Prisoners must buy credit to use the BT Pinphones and calls to landlines cost 9p a minute but ringing a mobile costs 20p a minute. There is no limit to how many calls they can make.

Inmates can also have televisions in their cells for £1 a week while those given “enhanced” status for good behaviour are allowed PlayStation consoles from home and can sleep on their own bedding.

Last month the prisons watchdog, Nick Hardwick, said too many prisoners were “lying on their backs in their cells watching daytime telly” because of a lack of money and staff to give them useful activities.

But some of the in-cell perks could be scrapped as ministers try to stop prisons being seen as “holiday camps”.

A law is being passed that will allow jamming devices to block mobile phone signals in jails, while access to satellite TV channels could be removed.

A spokesman for the Ministry of Justice said: “Ministers are reviewing the policy around the incentives scheme for prisoners. It is crucial that these incentives are appropriately earned and that they have credibility with the public.

“A pilot scheme has been running at HMYOI Rochester which gives prisoners limited access to phones in their cells. In cell phones are subject to the same security controls that apply to phones on the communal landings, no prisoner can receive calls on this system.

“This pilot will be evaluated and the results considered along with the other benefits associated with the incentives scheme.” 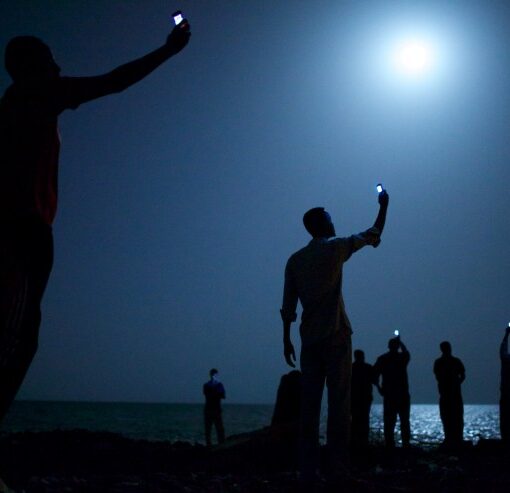 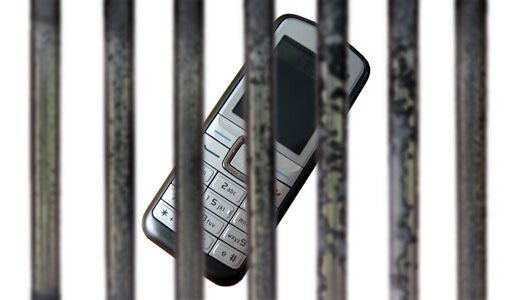 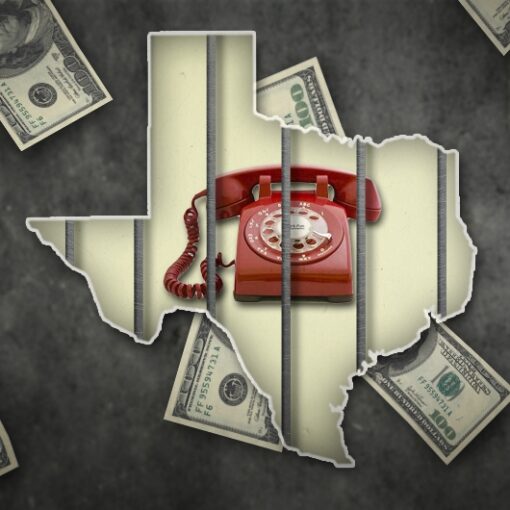 This article discusses the TDCJ’s decision to investigate the viability of managed access contraband cell phone jamming. California, Mississippi and Maryland are […]