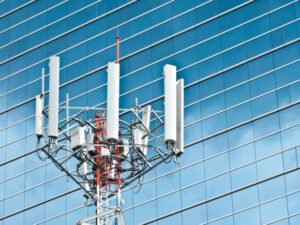 An Australian-first trial of technology that will stop inmates from making calls from mobile phones they’ve illegally smuggled into jail has begun at a prison west of Sydney. The project trials the use of a Distributed Antenna System (DAS) to jam phones within the prison under the supervision of the ACMA and mobile phone carriers.

The DAS system will jam the channels transmitting mobile phone signals within the prison but prevent disruption outside the prison. Kordia has provided the DAS design which has been installed by an independent contractor under Kordia supervision. Kordia is now activating the jamming system into the DAS and will be running a series of tests to prove the system’s effectiveness and ensure mobile signals outside the prison complex are unaffected.

The jammers and accompanying distributed antenna system will be provided by chosen suppliers WiComm and Lan Installations for contracts worth $462,000 and $178,000 respectively.

NSW Corrective Services had to seek exemptions from the Australian Communications and Media Authority to conduct the trial as current legislation makes it an offence to operate, supply or possess a jamming device. Lithgow Jail is understood to be fit for a jamming-only trial due to its remoteness. If the nine-month $1.06 million Lithgow trial proved successful in stopping calls while not impacting on mobile phone use outside the jail then jamming would likely be rolled out to the state’s other maximum security prisons.

However, using jammers to block signals in Australia’s prisons is not expected to be the all encompassing solution. Containing a signal block to a particular area is difficult to achieve without having leakages affecting surrounding residents accoring to David Stone at New Zealand’s Telecommunications Carriers Forum

The New Zealand Government has hit several roadbumps since introducing jamming technology in all of its 20 prisons in 2009, with reports of cost blowouts, radiation leakage and sparse jamming coverage.

The jamming technology used in NZ prisons reportedly only covered an average 60 percent of each facility, with the government forced to fork out more cash than expected to upgrade and fix the system. It also received complaints from residential areas around the prison.

“There were certainly instances where neighbouring premises were significantly negatively impacted. The actual signal strength was amped up in those sectors to cover it, but some people had negative experiences,” Stone said.

The NZ Government has declined to detail what mix of technology it has used in its jamming project. It is understood the government initially used jammers but on the advice of the local telco industry has started building cell sites within prison facilities.

Paul Brislen of the Telecommunications Users Association of New Zealand said that had the NZ Government listened to the technical advice it had been given, neighbours would not have been affected.

“The telcos said the easiest thing to do would be to put a cellphone tower in the prison, so any smuggled cell phones would lock onto it, but they didn’t want to do that, despite the telcos saying it was the cheapest and best way of doing it. In the end they were forced to implement some kind of jamming regime,” Brislen said.

He said blocking signals was almost impossible to achieve.

“Cell phone signals from the tower to the phone are designed, much like the internet, to lock onto and get around any kind of damage, and all of this kind of stuff is treated as damage, so the signal works really hard to get around it. [The devices are] working quite hard to connect to the nearest tower,” Brislen said. 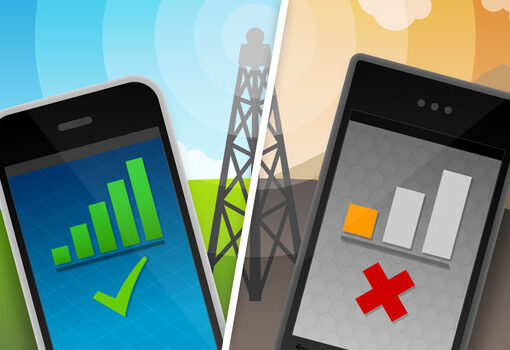 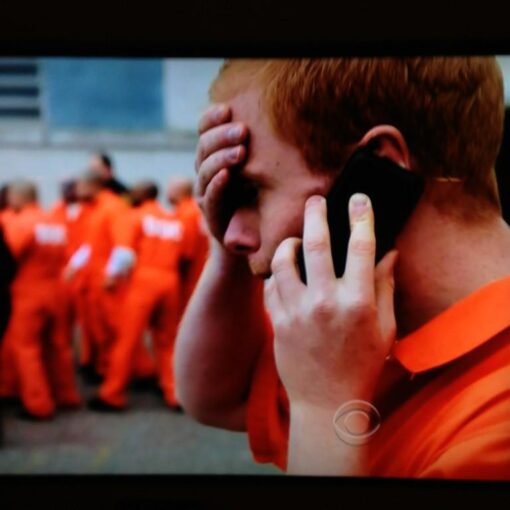 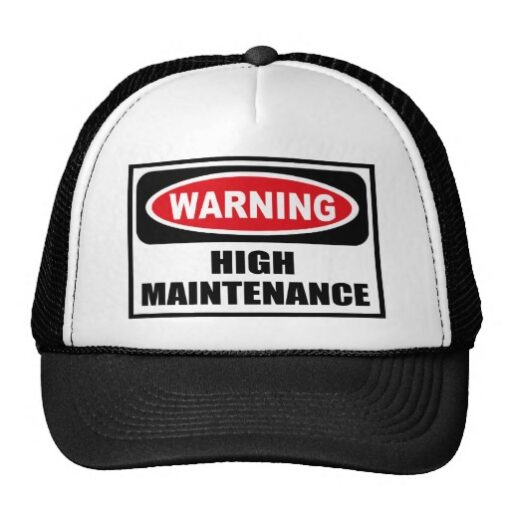 According to a recent article, managed access systems (MAS) are not plug and play. They require ongoing systems management and staff time. […]