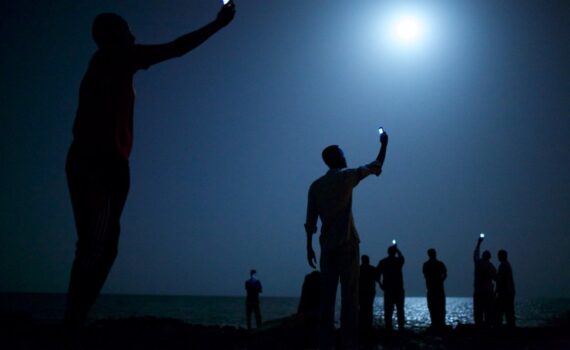 Here is the latest summary of recent news articles regarding contraband cell phones in prisons around the world. I call these periodic round up of news items, “Wireless Prison Payphone™ Briefs” because this is essentially what smuggled mobile phones in jails have become – a substitute for the current wall mounted prison payphones. Convicted Killer Among Group of Prisoners Given Permission to Buy Mobile Phone: A convicted killer is among a group of prisoners at […] 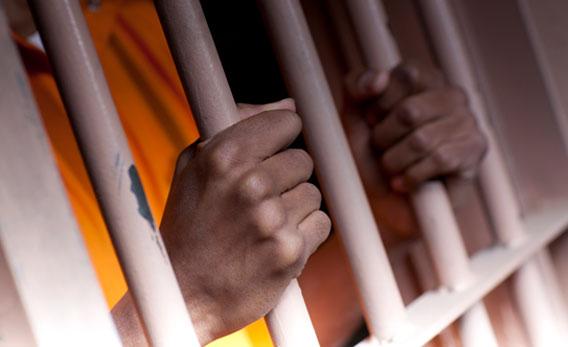 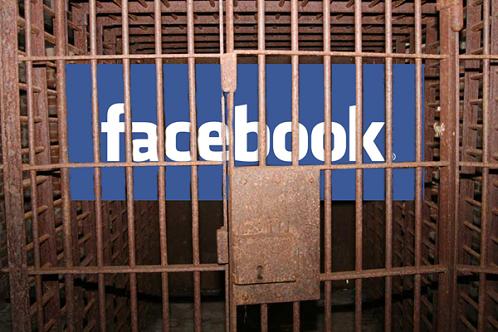 The Washington State Department of corrections has asked Facebook to remove inmate Facebook pages. It joins California in trying to stop the social media activity of prisoners. Internet access on smuggled cell phones is not thought to be a major contributor to the problem, but over time this will change. Facebook, which has become the ultimate time killer, will likely no longer be permitted for people serving time. The Washington state Department of Corrections (DOC) […] 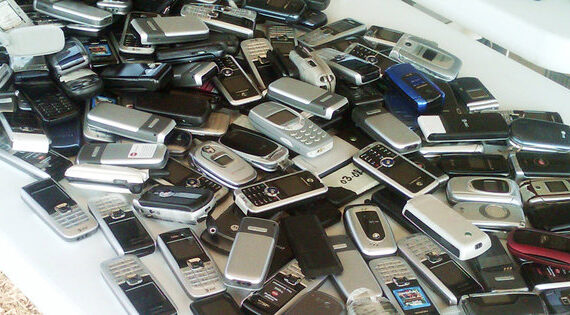 This article is a discussion of the problem of contraband cell phones in Ohio prisons. Same issues as everywhere else with the same lack of solutions. However, a secure cell phone service is a solution to the contraband prison cell phone problem. With meshDETECT, the demand for illegal wireless devices is reduced, thereby reducing the contraband value of smuggled cell phones for those who supply them. That means less reward for the same risk and […] 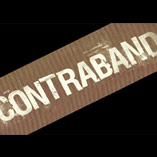 Another article about the corrupting influence of contraband such as cell phones on guards in prison. Interestingly, this guard, “charged $200 to get drugs into the jail, $200 for a carton of cigarettes and $250 for a cell phone.” Is the ability to communicate with loved ones while in jail more valuable to prisoners than drugs or cigarettes? On Monday a former District of Columbia Department of Corrections officer pleaded guilty to charges of accepting […] 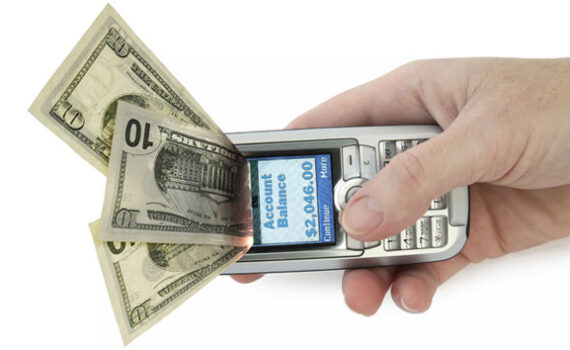 A new law has been passed to ban cell phones in prison cells in Rhode Island. Senate Judiciary Committee Chairman Michael J. McCaffrey and Rep. Raymond H. Johnston Jr. sponsored the bill that makes it illegal for prisoners to possess “any portable electronic communication device.” Under the new law, inmates caught using a cell phone can be punished by a $5,000 fine, a maximum penalty of five more years added on to their prison sentence, […] 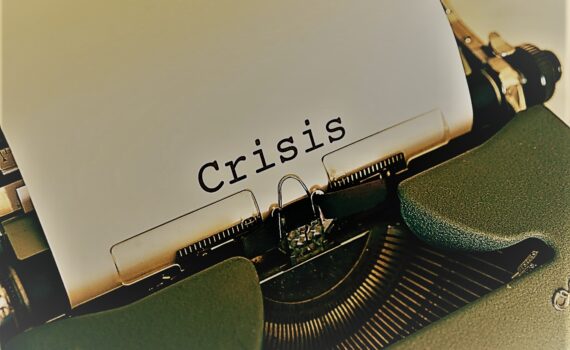 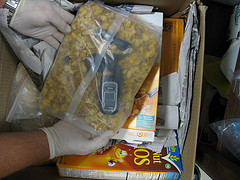 The dark gray device used to detect cell phones looks like an oversized walkie-talkie. When Scott Schober, president of a Metuchen technology company, flipped it on in an officer cafeteria at a New Jersey jail several months ago, a warning immediately flashed. “I turned around and walked out and said, ‘You’ve got phones in there,”‘ he said, describing the demonstration he gave for officials. “They basically said, ‘We’re not surprised.”‘ Cell phones are illegal in […]