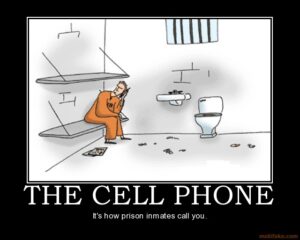 An article discussing the steps the Mississippi DOC is taking to address the supply of contraband cell phones in its prisons. According the Department of Corrections Commissioner Christopher Epps, “Cell phones are the biggest contraband items that we have. It’s a national problem in corrections.”

The article also discuss the managed access wireless signal jammer installed at the Parchman facility. The system has blocked about 1.8 million illegal cell phone calls and text messages. The system recently was upgraded to manage 3G technology, and a full-time managed access technician has been hired to maintain and monitor it.

The sheer volume of phone calls intercepted speaks to the fact that the vast majority of usage is most likely inmates communicating with family and loved ones. While smuggled cell phones are used for criminal activity, it is clear that a significant percentage, if not most, of the 1.8 million calls intercepted are not made with criminal intent. We believe there is a significant revenue, safety and behavior management opportunity in offering a secure prison cell phone solution to address this unmet desire for enhanced communications with friends and family.

Download our whitepaper to learn how the meshDETECT solution works.

Loss of six months’ trusty time already is among the penalties.

But starting next month, “Zero Privilege Units” will begin at each of the state’s three prisons.

“We realize we have a problem and we are doing something about it,” Department of Corrections Commissioner Christopher Epps said. “This will send a strong message.”

MDOC’s confiscation of at least 3,400 cell phones from inmates and Facebook pages created using smartphones from behind prison walls are behind the increased discipline, despite best efforts to keep cell phones out.

Cell phones are “the biggest contraband items that we have,” said Epps, who has been cited nationally for his efforts to prevent illicit use of cell phones in the country’s correctional facilities. ” It’s a national problem in corrections.”

Over the last two years, at least two murderers were updating their Facebook pages from behind prison walls in Mississippi using smartphone technology on cellphones smuggled into them.

Until that point, Davis, 27, had been on the page and updating it since he arrived at the State Penitentiary at Parchman in 2004. Davis was convicted of 2002 capital murder in Lauderdale County.

William Joseph Hogan, 30, had been corresponding on his Facebook page since he was sent to prison in 2009. Hogan was convicted of the 2008 murder of his wife in DeSoto County. Family members of the victim alerted prison officials to Hogan’s Facebook page.

Around the country, there have been reports of inmates using Facebook to contact victims, make sexual advances, or in some cases, to plan crimes.

Facebook spokesman Andrew Noyes has said the social networking site will work with law enforcement and other officials to shut down inmate Facebook pages.

Janice Howard, whose son was killed in 2007, said she applauds Epps’ efforts to get cellphones out of the hands of inmates.

“No, they shouldn’t have that right. They gave up the right by the crimes they committed,” Howard said.

Shawn States, 25, the man who killed Justin Howard and his friend, Antoine Reece, was convicted in 2010 of two counts of capital murder and is serving two life sentences without parole.

In August 2010, MDOC launched the first cell phone detection/management system in the nation at Parchman. The managed access system intercepts all incoming and outgoing cell phone signals and allows prison authorities to manage calls that are not allowed and those that are allowed by pre-entering the allowed cell phone numbers in the system.

Since its installation, the system has blocked about 1.8 million illegal cell phone calls and text message, Epps said. The system recently was upgraded to manage 3G technology, and a full-time managed access technician has been hired to maintain and monitor it.

Epps said MDOC has undertaken other efforts to eradicate illegal cell phones, including:

•Weekly searches for WiFi Internet signals at all prisons.

•Increased searches of inmates and staff.

Senate Bill 2020, which has been referred to the Corrections Committee, would increase the maximum penalty from 15 years to 20 years. 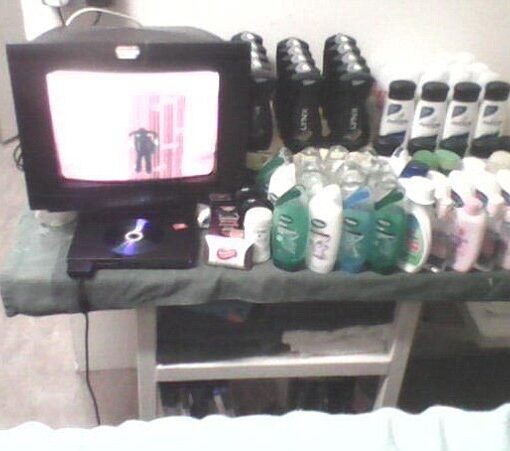 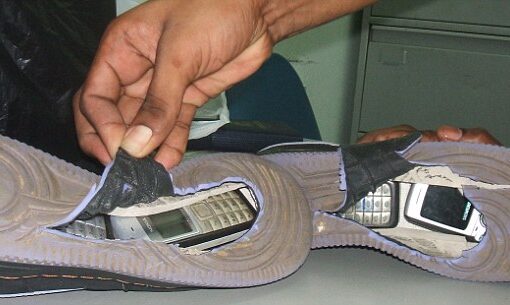 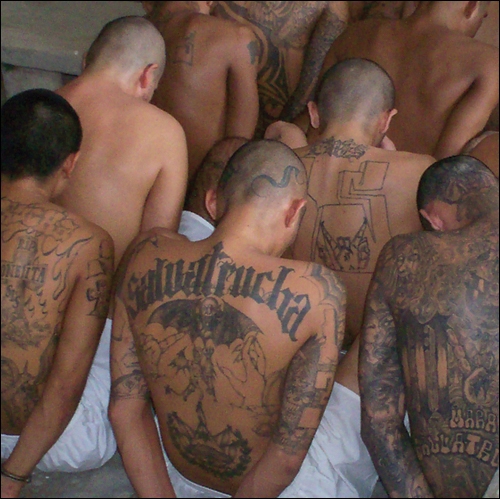 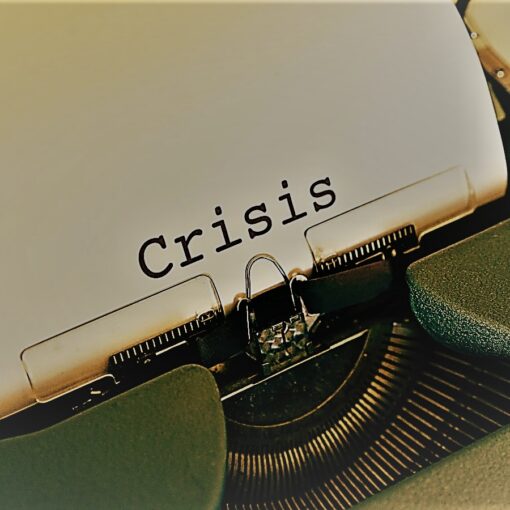